New York revisited – things to do 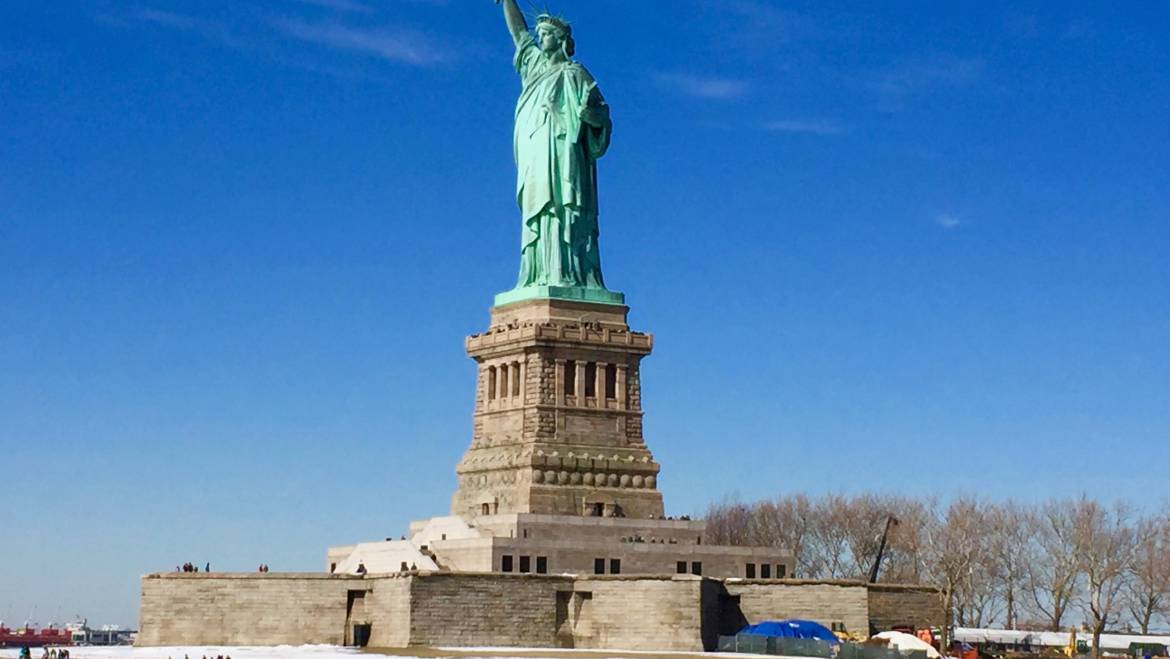 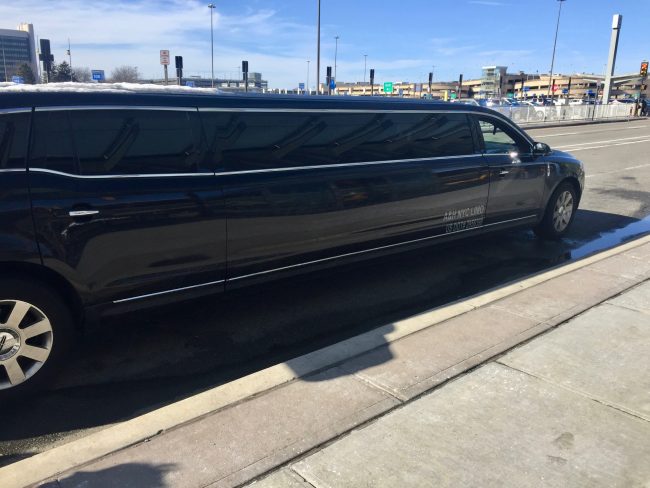 The Limo at JFK (New York)

New York, New York…who wouldn’t want to go there for a big birthday?  We would have needed two cabs from the airport for five* of us, so one of our party came up with another plan: a stretch limo. This was waiting for us when we landed at JFK; rather cheesy, but sometimes cheesy is good. Let the party begin…

We’ve previously done Times Square (which those in the know realise is not a square), visited the Guggenheim, shopped in Macy’s and Bloomingdale’s and been up the Empire State and Chrysler Building.  We’ve sipped a Bloody Mary in the King Cole Bar and walked through Central Park. Now what? 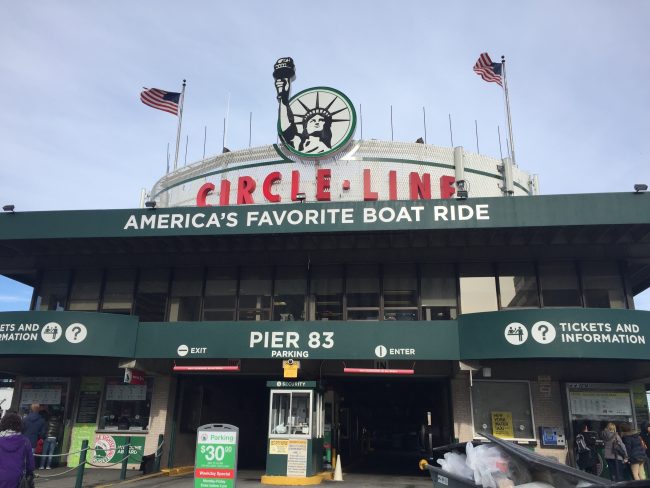 To get a proper feel for New York that you can’t really get with all those skyscrapers in the way, I’d recommend a two-hour boat tour round the islands and five boroughs, past the Statue of Liberty.

The ferry company forbids any food or drink being brought on board, forcing me to pour away my bottle of water. I found this extremely annoying and small minded and punished them by not buying anything at all from their on-board café. 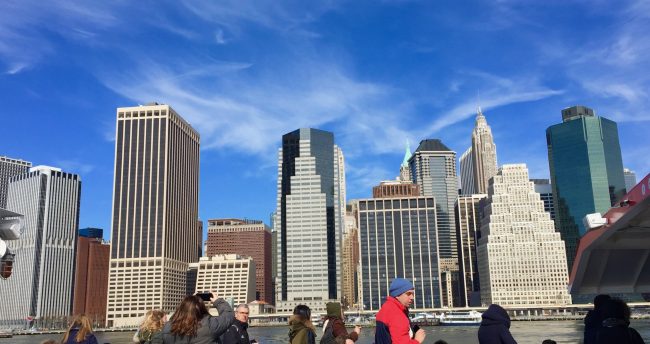 There are large outside decks with seating and heated indoor seating. With the wind whipping up on the open water, it was bitterly cold, so we kept going inside to keep warm.  But the views are great, and we felt it was worth the money – around £30, with live commentary.

Being a bit of an art thesp, I was keen to go here for two reasons: firstly, the original collector just bought items he liked, rather than items that would be a good investment, so they are mostly utterly gorgeous; and secondly, the large canvases of the Twelve Sons of Jacob by Zurbaran were here on loan from Auckland Castle while it was being refurbished. 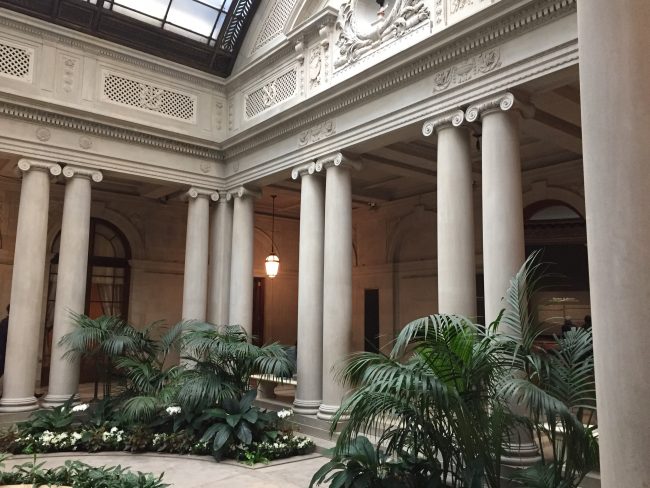 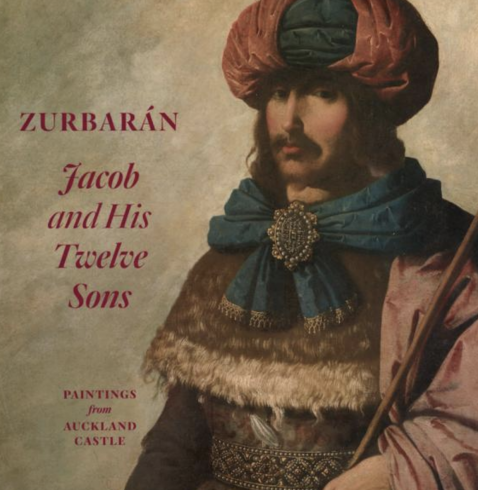 My big disappointment was that no photos were allowed under any circumstances.  I did try and sneak one, but a custodian apprehended me. “Hey, Mam, no photos.” This is the cover of the catalogue. Suffuse to say, the collection is well worth visiting, with sensational work by Rococo king Fragonard, as well as works by Degas, Goya, Rembrandt, Renoir, Titian, Vermeer and Whistler. 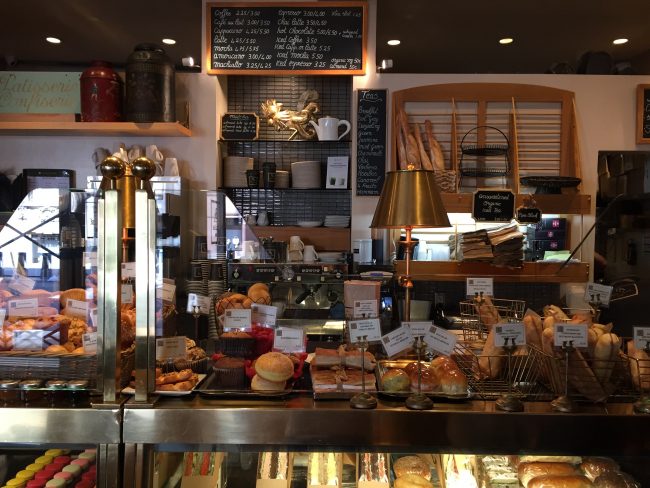 The Frick has no cafe but just a street or two away we found a lovely place – Bel Ami –that had reasonably priced food and good strong coffee.

We went to Coney Island for a bit of fun. It’s where New Yorkers used to come (and some still do) to enjoy themselves on a summer weekend. It wasn’t properly open when we visited as it was too early in the season, but we did see the big wheel, gorgeous art deco station and even managed to find a wood oven pizza place with decent beer for a quick bite. 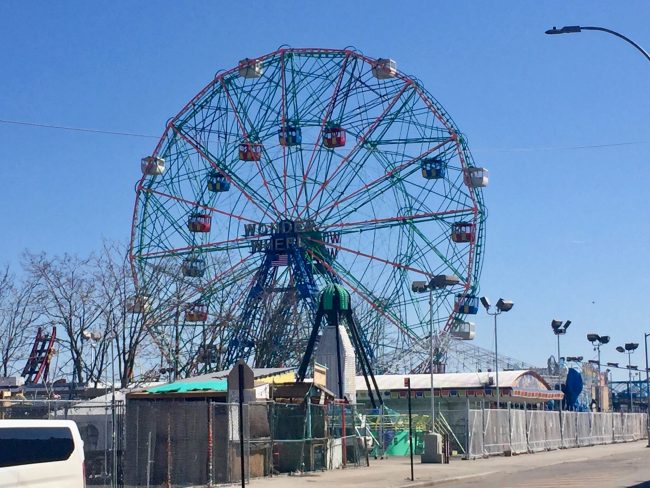 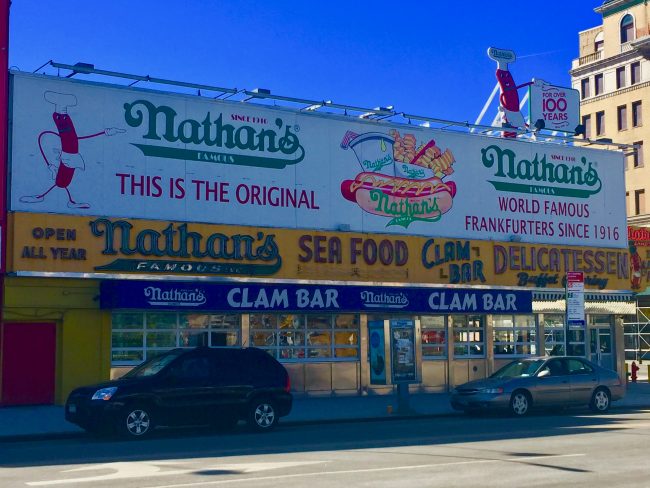 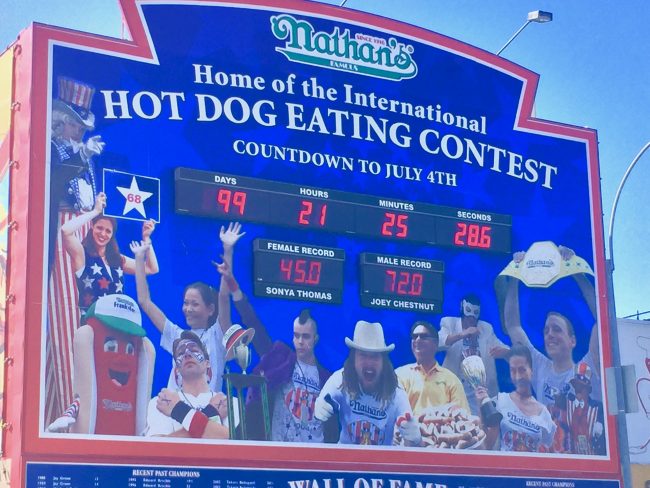 They really like their frankfurters here and even have a count down for the hot dog eating contest, held on Independence Day. 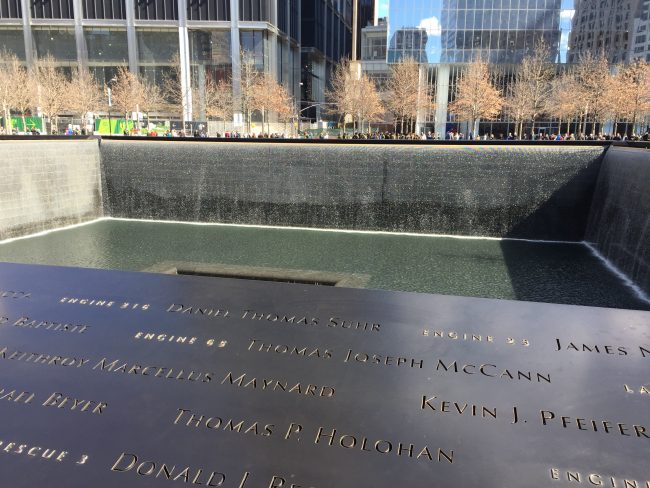 Having previously visited Ground Zero, we decided to take at look at the two Memorial Pools to commemorate the nearly 3,000 people that perished on, or soon after, that fateful day in 2001.  It was eerily quiet – despite being busy with visitors. I was impressed with the beautifully simple design, with water cascading into the pools.  All the names of those who preished have been engraved around the edges. It was a time for quiet reflection. 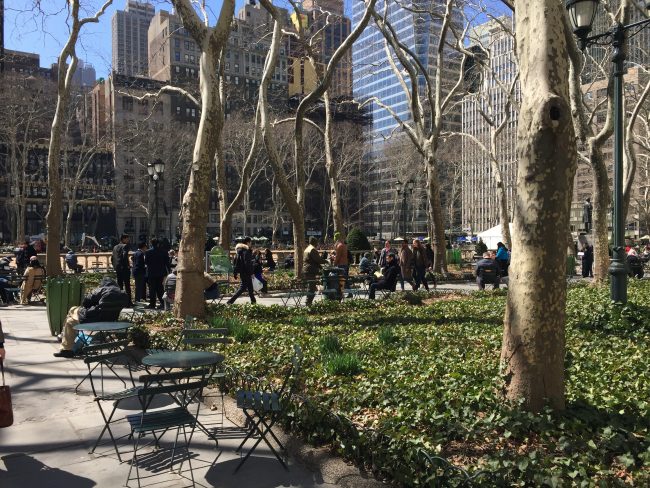 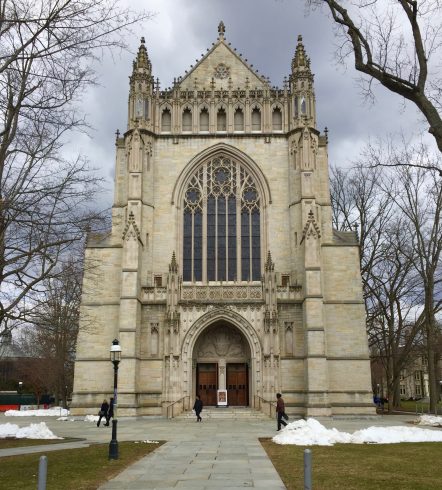 We picked up a hire car and drove to Princeton, one of America’s oldest private universities. I was especially keen to see their art gallery, with donations from rich patrons. The others were more interested in the Einstein connection. 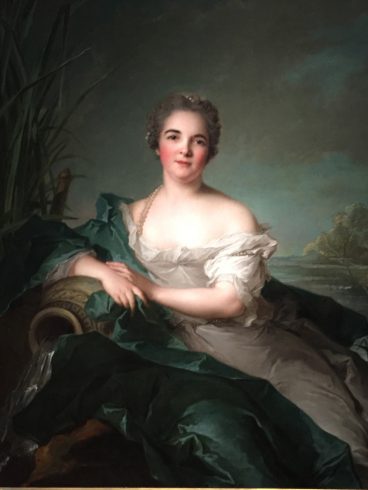 She has the confident look of a banker’s wife 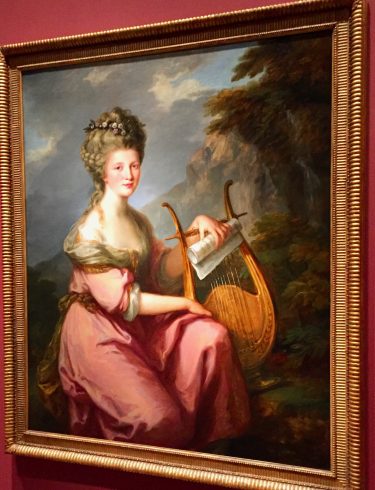 A painting by a woman of a self-made successful business woman. (1781)

British artist Angelica Kauffmann was one of founding members of the Royal Academy.

It was a pleasant hour or so diversion, with a good brewhouse in the main street that also served up decent food. We were due back home the next day, so used our hire car to drive to JFK and left it there. (by arrangement, naturally.) Good tip. 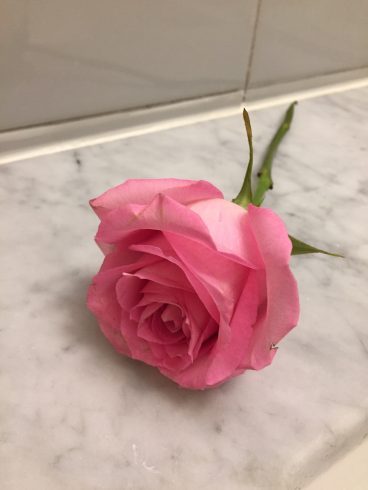 On our last day, a random stranger wordlessly handed me a rose on the subway.  Her actions encapsulates New York: surprises at almost every turn.

*There should have been six but the Land of the Free wouldn’t give him a visa.

Disclosure: All opinions my own. This was a private trip with no complimentary anything.  All images copyright of Olivia Greenway.  Words and images may not be reproduced without written permission.